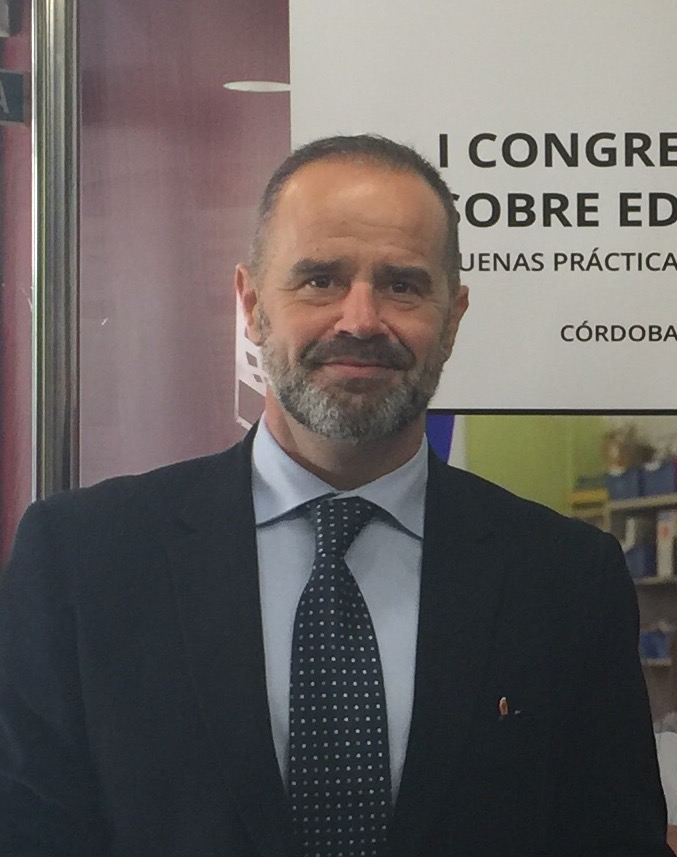 I am Senior Lecturer at the University of Granada (TEFL). I was Vicedean in charge of International Relations from 2004 to 2008, Head of in-service training at UGR (2011-2015), and Headteacher of a private school in Granada from 1994 to 2003. Currently, I am in charge of the international relations of the Master on Secondary Education (University of Granada) and Secretary of the Local Organising Committee of the International Learning Conferences held in Granada (2005), Montego Bay (Jamaica, 2006), the International Social Science Conference held in Granada in 2007 and the International Conference on Diversity (2016). Member of the scientific committee of several international journals, I have given conferences and taught at more than 10 European and American universities. Concerning publications, I have written and participated in more than ten books and chapters of books and published several papers related with bilingualism, TEFL, teacher training, classroom management, motivation, etc.

A study of the wellbeing of language teachers in the context of the challenges posed by plurilingualism and multicultural classrooms.

Find out more or adjust your settings.

This website uses cookies so that we can provide you with the best user experience possible. Cookie information is stored in your browser and performs functions such as recognising you when you return to our website and helping our team to understand which sections of the website you find most interesting and useful.

Strictly Necessary Cookie should be enabled at all times so that we can save your preferences for cookie settings.

If you disable this cookie, we will not be able to save your preferences. This means that every time you visit this website you will need to enable or disable cookies again.